This trip to Hampi had been planned and postponed a zillion times and finally it had come to reality. Hampi stands witness to the history of rise and fall of Vijaynagara Empire, which was one of the largest and most important kingdoms in Indian history. It also has strong mythological roots attached to it. Hampi is also believed to be the Kishkindha Vanara kingdom and birth place of Lord Hanuman in Hindu mythology. Once a flourishing kingdom, the place is now a UNESCO world heritage site lined with temples and boulders all around. The site of boulders and ruins of Vijaynagara empire was a sight to behold.

A travelogue contrasting about my two different experiences at Kasol, Himachal Pradesh which is also known as Mini Israel of India.

This travelogue is about my trip to Coorg which is also known as the Scotland of India for its beautiful mountains and coffee plantations. 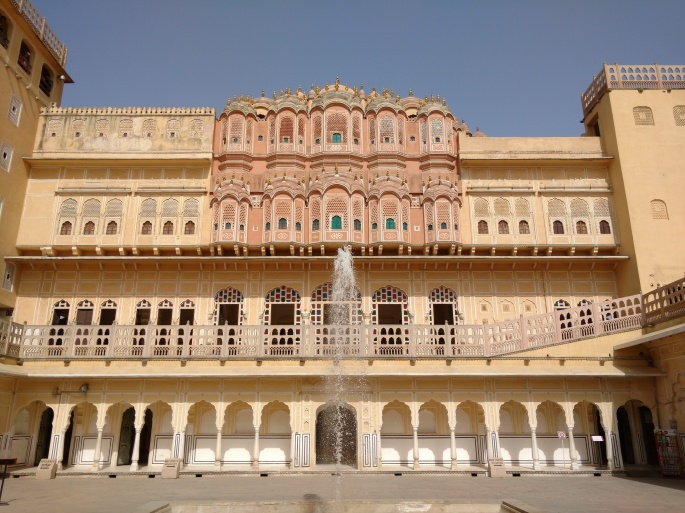 This travelogue is about my one day trip to Jaipur, the Pink City of India.

This is a travel story about my weekend trip to Jaisalmer. It was an all girls trip which had all the elements from Camel Safari, Jeep Safari, Desert Camp to Shopping in the Jaisalmer Fort.